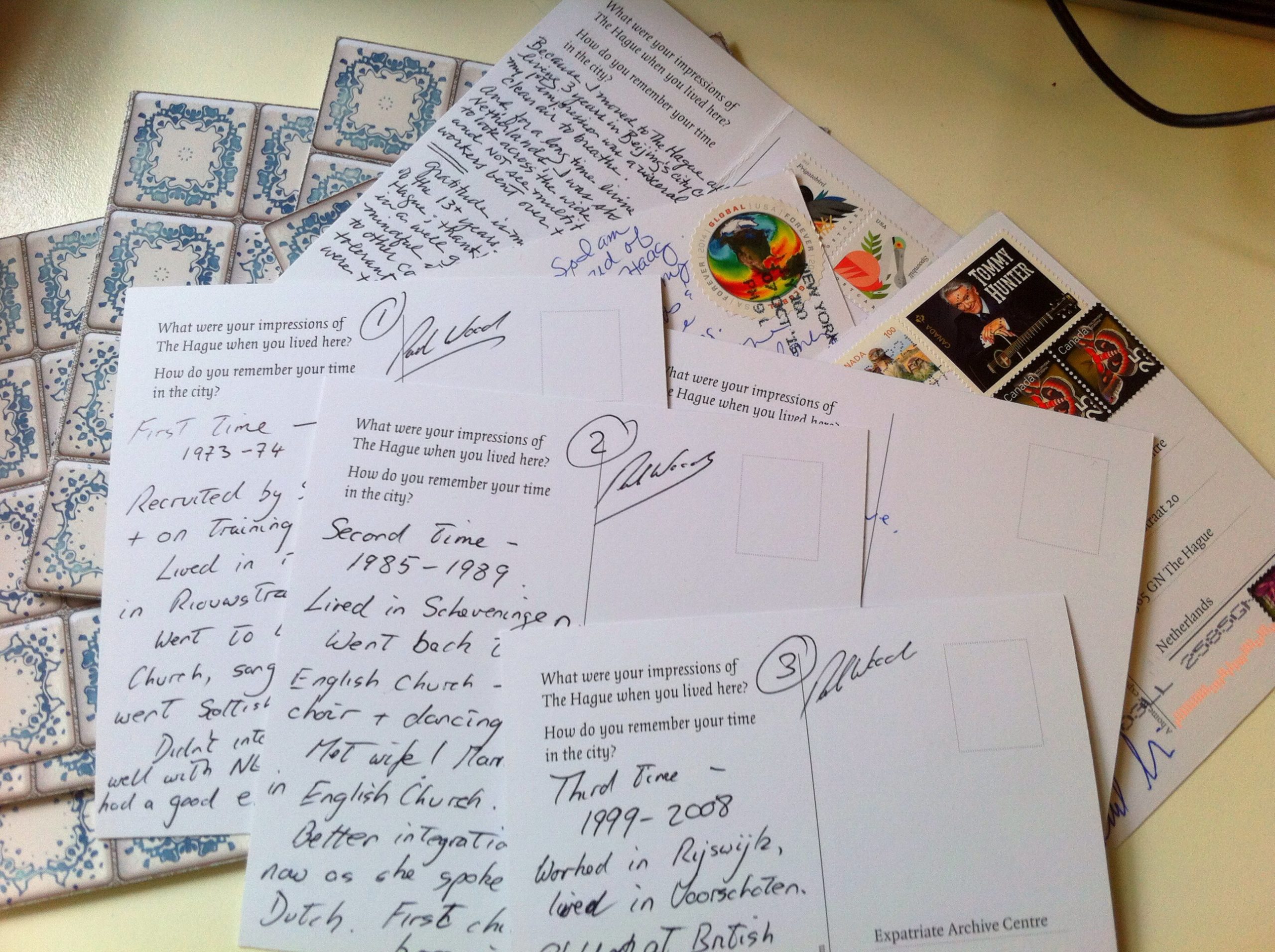 “Europe’s Treasure Hunters: The founding of a network of European diary archives and collections”

By Philipe Lejeune, translated from French to English by Jeanne-Marie Soeting-Hellinger*

Amsterdam, June 5, 2015. About fifteen people from autobiographical archives throughout Europe have come together at the Meertens Institute, which houses the Nederlands Dagboekarchief, founded in 2010 by Mirjam Nieboer and Monica Soeting. We are in Amsterdam to found a network of European diary archives and collections. At first introductions are made. What the seven archives represented here share is not merely that they possess autobiographical documents (that would be commonplace), but that their collections are solely dedicated to autobiographical writings by ordinary people, from the past and present. In Italy, l’Archivo Diaristico Nazionale was founded in 1984. In France, l’Association pour l’Autobiographie was founded in 1992. In Germany, the Deutsches Tagebucharchiv was founded in 1997. In the Netherlands, the Nederlands Dagboekarchief was founded in 2010. In Great Britain, the Great Diary Project was founded in 2011. In Hungary, it is still only a project from the personal collection of a young historian, Gergely Kunt. In addition, there is an older collection of life stories at the University of Vienna. Other collections have been contacted and were unable to join, but will probably be added to the movement in the future.

So, in the morning we get to know each other. Everyone presents their archives with a little slide show. Often these reveal the passion of each founder. Every archive has its own profile. At Pieve S. Stefano they are unique in that there is a yearly competition, a jury and a prize. Elsewhere they attract the texts via the press and by word of mouth. Only in France does one use the word “autobiography” and is a correspondence kept with the contributing authors.2 In other countries the “diary” is the star and given priority. The poor relation seems to be correspondence. We learn that in Emmendingen, Germany, they refuse to collect correspondence, it is too difficult to make an inventory of letters, to classify, read, to use them. In short: too much clutter! Only two archives have regular cultural actions, and publish a magazine for a wider audience. In Italy that is: Primapersona, and in France: Faute à Rousseau. We discuss finances: everybody has similar problems, in particular the question of paying one or more salaries. At least everyone can stay for free, either with the local community (a small town or village), or a cultural institution (a museum, library or institute).

In the afternoon it is time for action: what are we going to do together? We have to be cautious. Other meetings of this kind, in particular in Rovereto in 1998 and in Brussels in 2003 did not lead to anything. The organization that will be responsible for the network is to be called “The European Diary Archives and Collections Network” (EDAC). The secretaryship will be assured in turn for periods of two years, by different members. Our Dutch friends will have the first turn until 2018. They will be committing themselves to creating a website, which will include a list of discussions, information regarding reunions, publications, and other activities. Moreover, it will be expected to meet on an annual basis, possibly on the anniversary of a particular archive. In September of 2016, it will be in Pieve Santo Stefano. And in 2017, at a for now unknown date, in Amberieu-en-Bugey during the days of the autobiography. This could take the form of a workshop, but also, perhaps the form of a plenary session.

The first common project has been chosen, which is both modest and ambitious. Everyone will locate in their archives passages in journals, autobiographies and correspondence from the first week of June 1950. Why 1950? Because on May 9 of that year, the European Coal and Steel Community (ECSC) was founded. The first nucleus of the future of Europe. Why the first week of June? Because our last meeting was on June 5, 2015. We have expanded it to a week to ensure we will catch something in our nets. What are we going to do with the spoils? The texts will be published on our new website. In which language? In the original language of course. We will have to think about introducing a common language. This could be English (in Amsterdam everything is said in English). So, let’s get to work. We have to go the bazaar and search for something very different from steel and coal. Compare newspapers from different countries, if indeed such things are comparable.

Another possible form of comparison has been mentioned at the start of the afternoon. Not from the past, but from the present, in the image of what has already been tried in Finland. All Finns were asked to voluntarily keep a diary on the day of the second of February 1999, and to send it in. Everything was archived, and an anthology was published. Of course, today we should think of using the Internet. Extending to all of Europe, could that “day of the diary” possibly make for interesting comparisons on the ways of living, or on the styles of writing? But what a job! What a Tower of Babel! And how many kilos of dossiers to work through in order to obtain, little by little, the goldmine of the European Community?

So, let’s go back to the coal and steel. Let’s search in our archives for authentic testimony of bygone days. At the beginning of 1950, I was eleven-and-a-half years old and had not the slightest idea of keeping a journal. But nothing is lost. Let us explore for our European friends the treasures of the bazaar!